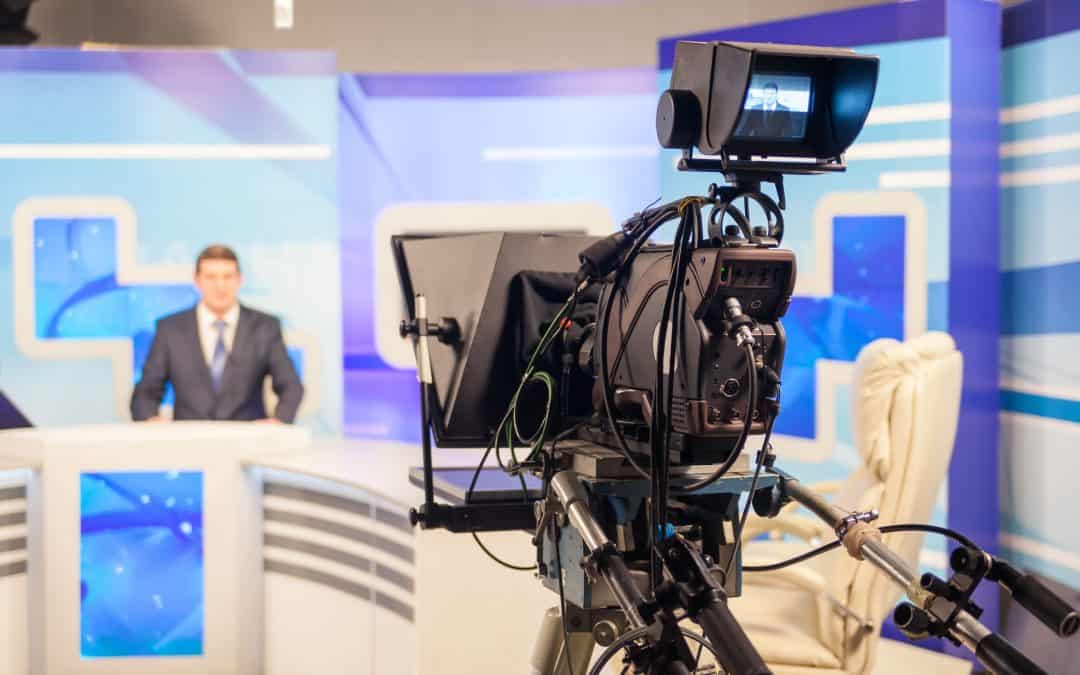 He storms off set at peak time on Good Morning Britain – after an argument with weatherman Alex Beresford over the Meghan Markle interview.

Presenters can and do make media mistakes.  When they do, it can cost them their job, as Piers Morgan found out . After five years of 3am wake up calls and on the day GMB overtook BBC Breakfast News for ratings, he pressed the self-destruct button. No one is immune from media gaffes.

The Chief Executive of Sainsbury’s, singing “We’re in the money” on news that Sainsbury’s had tied up a deal to merge with supermarket Asda.

Verdict: verging on the unbelievable. Caught on camera in a studio waiting to be interviewed, unaware he was being filmed – even though he was in a TV Studio!  Cameras and microphones are often on and can catch even experienced media spokespeople off guard. Stay safe; act like you’re on air from the moment you hit the studio until you leave the premises.

The Chief Executive of Persimmon Homes avoiding answering a question about his £75 million bonus, on a supposed good news story about Persimmon’s new Brick Factory.

Being advised openly on air by your press officer is completely unprofessional. Do make sure you have regular media training. Media training isn’t that expensive, and certainly worth investing in, especially if you are justifying your £75 million pound bonus. No key messages were communicated. His parting words to the BBC Look North Reporter were, “I think it’s very unfortunate that you’ve done that”.

“I want my life back”. In a broadcast TV interview. Caught on camera sailing his yacht around the Isle of Wight in the middle of the furore.

When a crisis strikes, you need to step up or you’ll be stepping down. What was the cost to BP? A lot!

“We sell total crap”, “We sell jewellery which costs less than the price of a Marks & Spencer’s prawn sandwich – only it doesn’t last as long”.

It may have been a very long time ago – but it’s the classic “own goal” and too good not to include in our most memorable media gaffes.

It was long before everyone had a camera on their phones, actually before they had phones. But still, he should have been wary of the cameras and the journalists in the audience.

It was an amusing after dinner speech tailored to the audience of business people who laughed and clapped politely. The last laugh was on Gerald Ratner. Pretty soon it was quoted all over the media and Ratner’s, the High Street jewellers, went bankrupt.  It literally cost him everything.

Contact us and we can talk through your needs and come up with a tailored offering for your organisation. Call us on 01628 474154, email us at enquiries@mediafriendly.org.