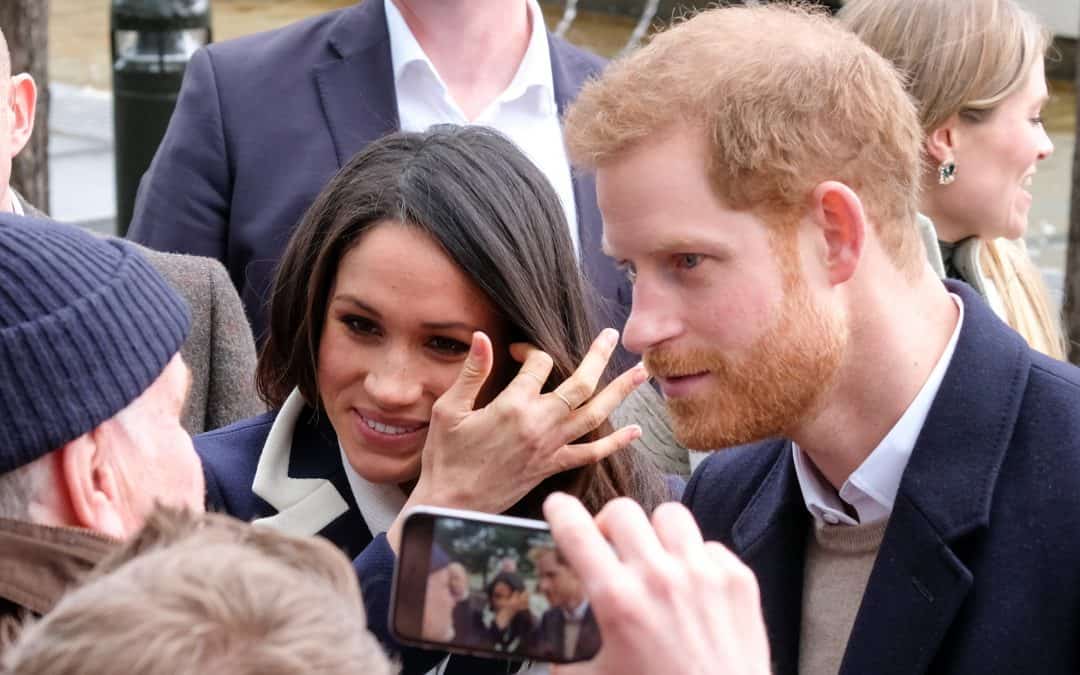 Prince Harry and Meghan Markle are suffering a right royal backlash over the timing of their tell-all interview with Oprah Winfrey, while Prince Philip remains in hospital in a serious condition at the age of 99.

They say that timing is everything and this could not be truer when it comes to handling the media. CBS Television in the US is also under pressure not to air this hugely controversial interview while Prince Harry’s grandfather, Prince Philip, is still in hospital.

When is Prince Harry and Meghan’s interview on TV?

Set to air by CBS at 8pm ET on 7th (March 8th 1am GMT) the media interview was supposed to give the Sussexes, their chance to explain why they left the Royal family in Britain, to “set up shop” in the US and effectively sell their brand to the highest bidder.

It would appear that a large amount of goodwill and sympathy, which still exists for the Sussexes, is about to be eroded with a poor choice of timing for Prince Harry and Meghan Markle’s bombshell interview.

Playing the “media game” needs more than simply hiring a publicist. You do need to consult with people with a lot of media experience behind them, both in the US and the UK and you need to balance short-term gain against long term consequences for your “brand”, your future and the future of your children and the Royal Family.

It wasn’t so long ago that Prince Harry’s uncle, Prince Andrew, agreed to do what turned out to be a car crash interview with Emily Maitlis of the BBC. It was an ill advised media interview. There was only going to be one winner and that wasn’t going to be Prince Andrew. No amount of media training would have helped there, and his advisors should never have allowed him to be interviewed by one of Britain’s sharpest and most incisive political interviewers. He received poor media counsel, end of.

But Prince Harry has an altogether different reputation globally as well as in the UK. He is well respected for the hugely successful Invictus Games, for wounded service men and women in the UK, something the Prince virtually single-handedly put on the map. It was such a worthy cause and such a selfless act. Compare and contrast with what is going on now- some might say?

The fact is that he has made his choice – but our view is that he needs to balance short term gain with long term reputational damage.

The byword for Royal media advice over decades has simply been, “Keep your heads down and act like Royals”, or “Keep calm and carry on” as The Daily Mail puts it – quoting a WW2 slogan. The Queen has steadfastly adhered to this. Prince William and Kate Middleton are following suit.

No doubt they’ve taken media advice, but they are facing Oprah Winfrey, the queen of chat shows. For the Sussexes, the stakes could not be higher – because their reputation, their brand is virtually all they have.

It may be too late for Prince Harry and Meghan to seek advice from Media Friendly, but we are still offering Remote Media Training, in small groups or one to one media coaching to executives, senior leaders and other key spokespeople. You’ll not only learn how to handle media interviews but also get a free slice of media counsel and media advice from our experienced BBC broadcast journalists and media trainers.