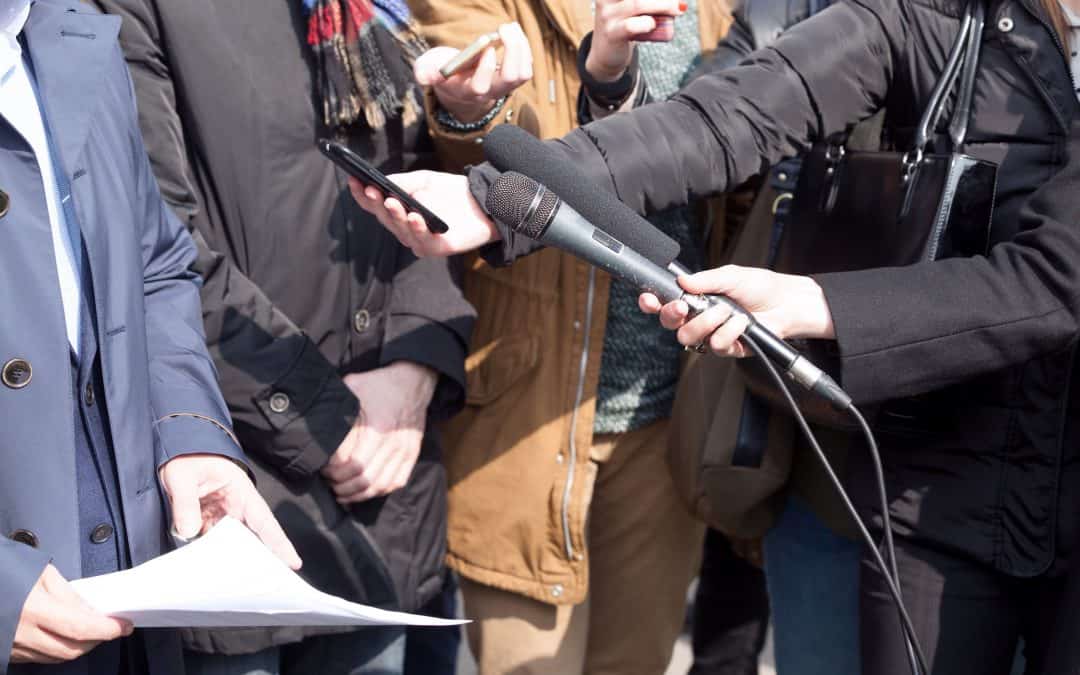 What impact will the BBC transformation  have on Councils, Housing Associations and NHS Trusts?

The new Director General of the BBC, Tim Davie, has announced what the Beeb describes as a “blueprint for the biggest transformation in decades”.

Central to this is a boost for local and regional journalism – potentially a double edged sword for Councils, Housing Associations, NHS Trusts as well as many private companies operating in the regions.

A big investment in local reporting

Specifically the BBC has announced “A big investment in local reporting” – a network of digital community journalists to enhance regional news provision. This includes a tailored BBC One across Yorkshire, North West, and North East England, as well as six new peak-time local radio services, in Bradford, Sunderland and Wolverhampton as well as new BBC bulletins in 50 areas.

The last time the BBC invested in local journalism, was several years ago, with the funding for around 150 “Local Democracy Reporters” in towns and cities such as Hull, Newcastle and Sheffield. These reporters were funded by the BBC as part of their Charter commitment, but also serviced local newspapers in the regions, to boost the reporting of local news, mainly from councils, to fill the gap with the demise of local newspapers across the country.

The impact of these local democracy reporters was the proverbial “double edged sword”, with greater scrutiny of council meetings and council decisions, but also an opportunity for councils to promote good news to a wider audience more easily, against a backdrop of local newspapers cutting staff and going for “clickbait” type stories, rather than a more traditional approach to covering council agendas.

How will the investment in local reporting affect you?

This latest “blueprint for transformation” will almost certainly see a boost for local radio reporting as well as regional TV outputs – once again offering up a potential “double edged sword” for councils, housing associations and local NHS Trusts.

Yes, the bad news will still get reported (more likely), but the potential for the good news to also be reported is greater still – hence “double edged”.

There has never been a better time to grasp the opportunities on offer to promote all those local initiatives and schemes, which have been under-reported for years.

But it also means that your spokespeople will need to be media trained (to make the most of these opportunities and also to respond to the bad news in a safe pair of hands way).

It also means that a wider group of people who work for and with councils, housing associations and NHS Trusts will need to be “media aware”, so that they do not say the wrong at a council meeting, where a new and keen BBC reporter is present, or at any other type of public sector Board Meeting which may be of some local interest.

The BBC has been operating a network of around 40 BBC Local Radio stations across England since the early 1980s and we have always viewed these radio stations as opportunities not threats, because they need you – your local stories, your local spokespeople and your local agendas, in order to fill content – especially in “slow news areas” – away from urban environments where there is more “real news” such as crime, road traffic accidents and the consequences of social deprivation.

This is a huge opportunity for public sector bodies to lead the conversation, raise awareness of their outputs and offerings and generally let local audiences know that you are doing a lot more than simply collecting Council Tax and trying to empty the bins on time.

Media Friendly would love to be of assistance in helping you lead the conversation, either through a programme of tailored media training, or through our specialist media awareness seminars – which we have been leading the way for over twenty years.