BBC Local Radio, get the most out of your local station 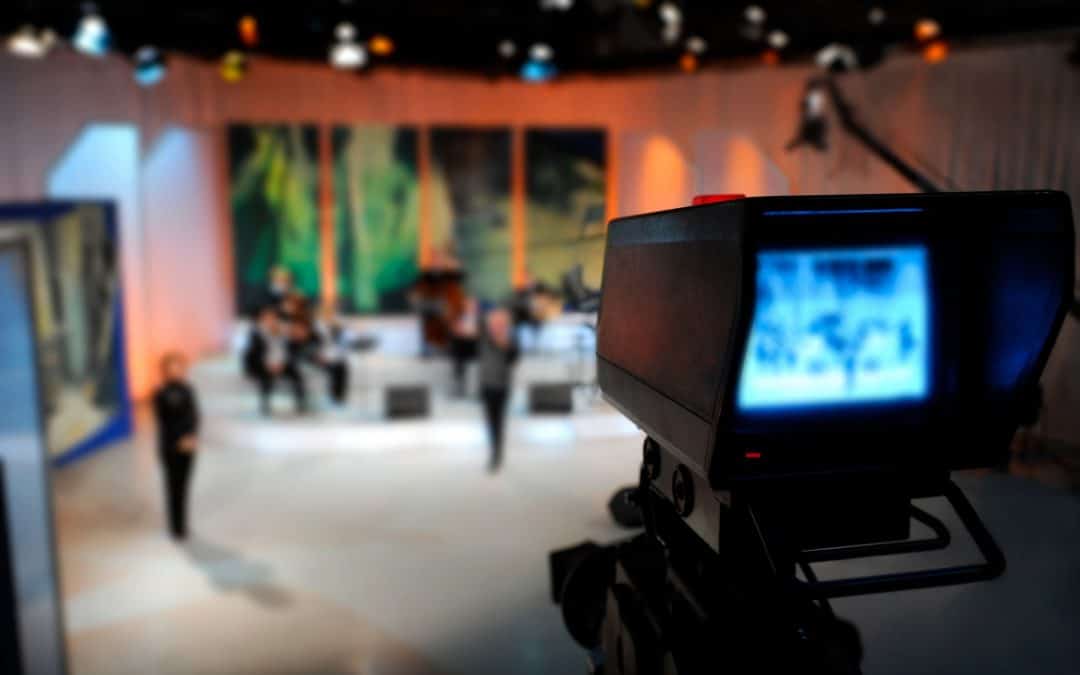 BBC Local Radio has had its first boost for many years, with the announcement of the BBC’s “blueprint for transformation” by its new Director General, Tim Davie.

The Beeb has announced a network of “digital community journalists” to enhance regional news production though it is not yet clear how this fits in to the BBC’s existing Local Radio Network.

In England the BBC currently has 40 BBC Local Radio Stations. The very first one launched in 1967, BBC Radio Leicester and the latest in 1993, BBC Dorset FM which broadcast for 3 years before its output was incorporated into two other BBC Local Radio stations.

Having worked with Local Authorities, NHS Trusts, Housing Associations and a myriad of public and private sector organisations, we cannot stress enough the value of these BBC Radio Stations.

From a marketing and communications perspective, we appreciate that “editorial is far more valuable than advertising”. If your story is covered in the News on BBC Local Radio, it achieves a “double whammy” – firstly by being news and not an advert or advertorial and secondly by being on the BBC – so “it must be true”. You also get far more airtime than a 30 second advert on commercial radio or commercial television, 3 minutes is the standard length for a live BBC Radio interview.

Three minutes gives you the opportunity to say a lot about your organisation, innovation, scheme or project – often at peak time in the morning, when there is a significant audience of key stakeholders and decision makers listening.

What is the target audience for BBC Radio?

This is how the BBC describes its own Local Radio output:

BBC Local Radio is particularly popular in the winter and in times of crisis, so listening increases dramatically when areas are snowed in, or suffering from flooding. It is very likely that audience figures reached a peak in the early days of Coronavirus, when people were looking for local information on numbers of infections, deaths or details of lockdown. More recently local information on schools re-opening would also be boosting their listening figures.

The other point worth making about BBC Local Radio is that in certain parts of England it outscores virtually all other types of media. The top 4 BBC Local Radio Stations by audience reach are:

Here the audience either feels a very strong affinity to its local region, or has an older demographic which is particularly well serviced by BBC Local Radio – though it is trying to attract a younger audience.

A final point worth making is that BBC Local Radio audiences are incredibly loyal. In many cases they love their local radio station and religiously tune in to their favourite presenters or the Breakfast Show virtually for life.

Having started my BBC career in BBC Local Radio, I can readily vouch for this having witnessed at first hand the funeral of a popular presenter of BBC Radio Norfolk’s Tea Time show, Roy Waller, when 3000 people turned up at Norwich Cathedral for the ceremony.

How you can “use” BBC Local Radio